The HBHS ABC Executive Board would like to invite all members to participate in the next General Membership Meeting / General Election of Board Members to be held on June 14th, at 6 pm.

This General Membership Meeting will have only one Agenda Item, “Election of the Executive Board”. Because of COVID precautions, this year’s election will be done in a drive-thru format, similar to how school registration was conducted.

The current Executive Board will be in attendance at the HBHS Pool Parking lot on June 14th.  Election hours are from 6pm to 7pm.

(1) Parents will drive up to the election table located in front of the pool. (2) Parents will state the First and Last name of their Athlete, the name will be cross referenced on a Coach provided roster. (3) Parents will receive a ballot.  (4) Completed Ballots will be deposited in a drop box located at a table in the middle of the parking lot. (5) Ballots will be counted at 7pm

All Members are to Stay inside their vehicles, do not walk up to the tables.

This year 6 of the 7 Executive Board Members are rerunning for office for your consideration and approval. Additionally, any member of the HBHS ABC can submit their name for consideration of any position to be voted on by the general membership.

Should you like to submit your name for nomination and consideration for this election please send an email to the HBHS ABC President, Treasure, and your Aquatic Program Liaison. You may also submit your nomination in person at the June 14, 2021, meeting as a “write in candidate”.

Below are some of the specifics related to the election process and requirements for voting. Complete HBHS ABC bylaws can be found on the website. www.oilersabc.com

A. All aquatic athletes, prior and newly intended, who are “enrolled” (pursuant to HBHS District regulations and policy) at HBHS for the academic year and their families shall be considered voting members of the HBHSABC beginning the first day of school of that academic year.

B. A quorum of no less than four Executive Board members is required for voting. There is no minimum quorum for the voting membership.

C. Each family receives one vote, regardless of the number of athletes and/or aquatics sports the athlete participates in.

D. Voting members must be present and may not proxy or absentee vote.

E. All voting requires a simple majority for approval.

A. In order to be eligible for an Executive Board position, members must have a child active during the academic year on the HBHS swim, dive or water polo teams.

B. Executive Board positions shall be elected annually and prior to the end of the academic school year.

C. The President will appoint a “Nominating Committee” to prepare a proposed slate of candidates based on nominations from membership. Nominations may also be accepted from the floor to complete a list of candidates.

D. A board member may serve in the same position for more than one year if approved by a simple majority of the voting membership at the election meeting. There is no limit to the total time board members may serve.

G. Notices for meetings, elections, and/or a by-law amendment proposal will be sent

to membership with 10-day notice and via the use of electronic mail, posting on

Boys Water Polo - Click Below to enter - Practice Schedules are up!! 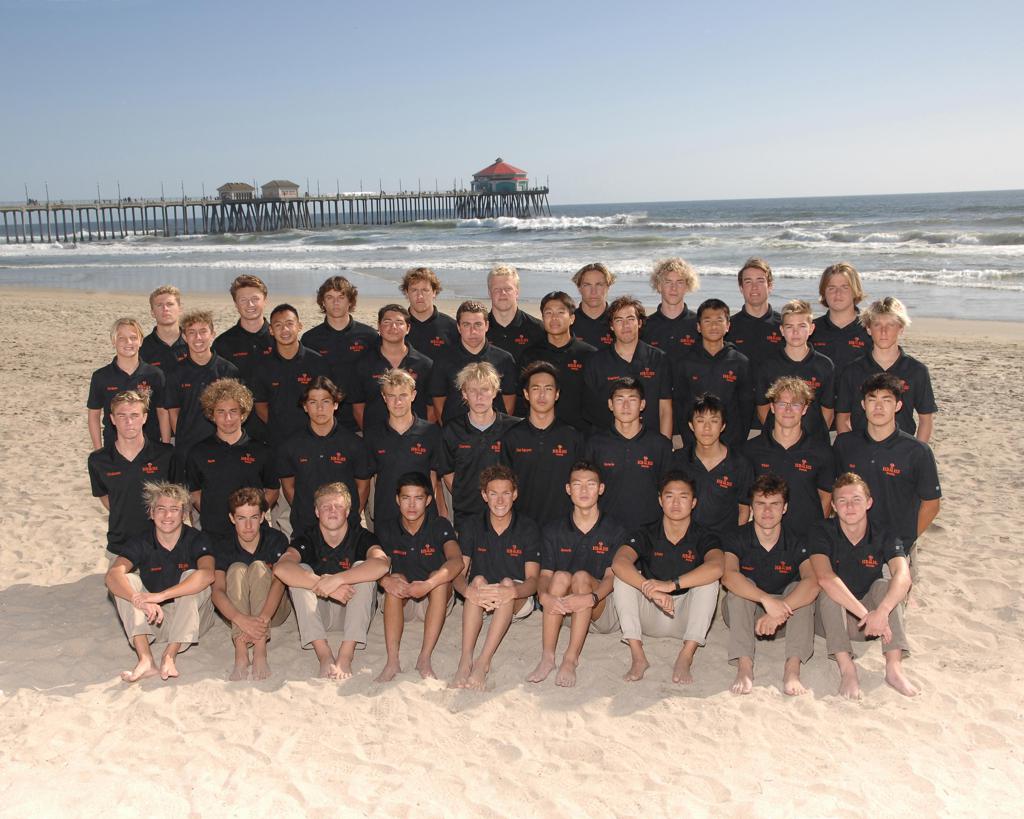 Girls Water Polo - Click Below to enter - Practice Schedules are Up!!

Please Click and complete the following 3  documents and 2 links. All must be completed before an Athlete will be permitted to participate Athletic Activities. (1)Physical (2) Impact Testing (3) Athletic Clearance

Click on this link to go to Athletic Clearance, complete your profile and upload your completed physical form.

Below are the HBHS Aquatics Sponsorship Banners Sales Materials. Included is the cover / information page, sponsorship form and an example of the Appreciation Certificate that the sponsor will receive. The HBHS ABC is a registered charity and a 501c group. 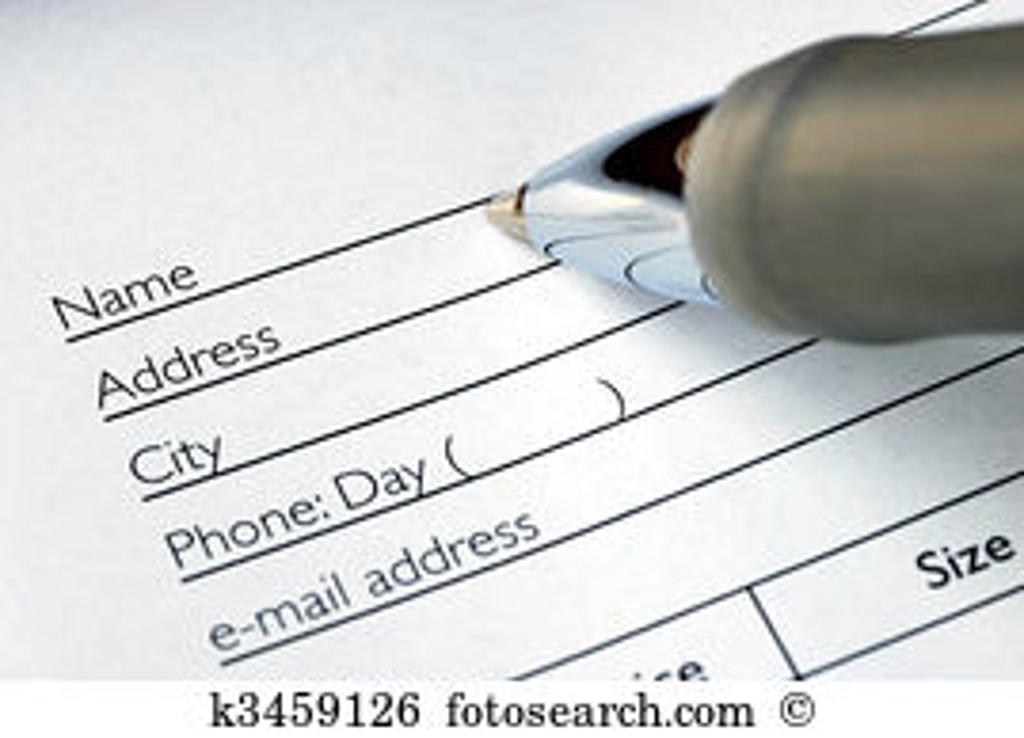 Introducing the BENEFIT APP - The easy way to Donate

You can donate to HBHS Aquatics Booster, and support your Athlete, without taking time out of your day, going out of your way, or spending extra money! We’ve teamed up with Benefit, a mobile app that allows you to instantly purchase digital gift cards to use online or in-store, at MANY retailers including [Walmart, Target, The Home Depot, Vons, and Amazon]. When you buy using the app, retailers contribute up to 20% of your transaction back to our school.   Click Link for More information!

Enter the Spirit Store Below 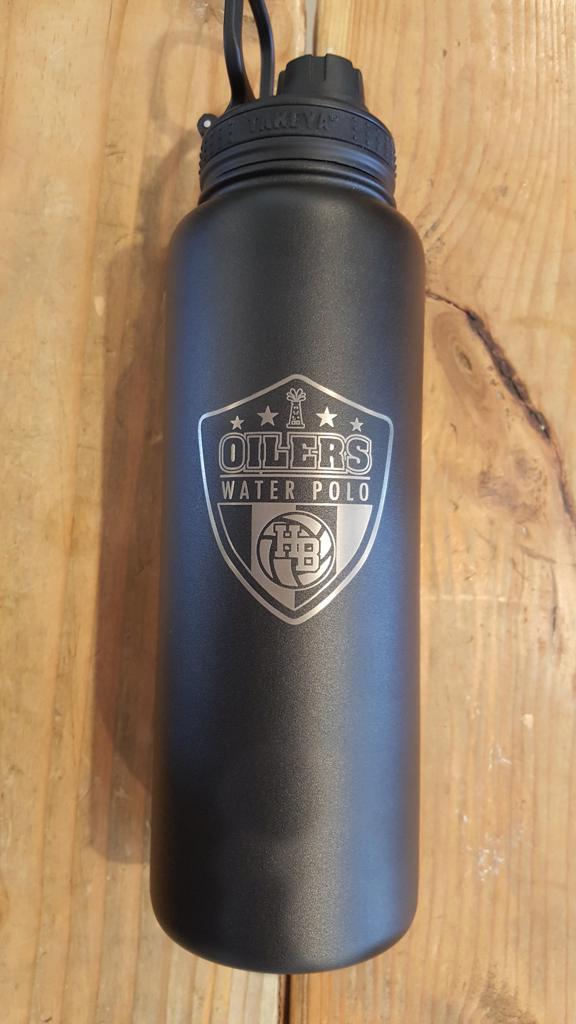 Use this link to register for your aquatics locker. Lockers that are not registered by Friday, will have locks cut and items removed, if they are not registered to a current aquatics athlete. If you registered for a locker last year, you will have to register again. STUDENT LOCKERS Lockers are under the joint control of the student and the District. School officials have the right to open and inspect any school locker without student permission when they have reasonable suspicion of illegal possessions or activity.

HBHS ABC Annual Board Meetings is scheduled for the second Monday of each month.

June 14, 2021 will is the annual Board Election. All are welcome to submit their names for consideration. Board Meeting is at HBHS Pool Deck - 7pm - Drive through election format.

Interested in becoming a sponsor of Huntington Beach HS Aquatics?